What teas to drink in winter 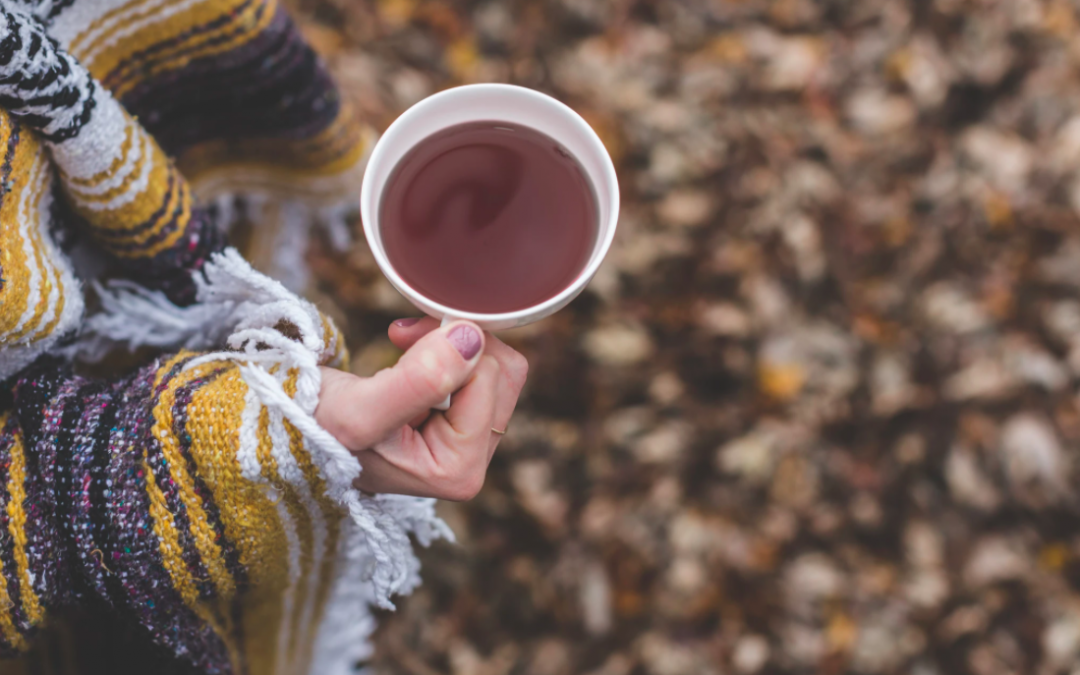 For ages people have been drinking tea to get variety of benefits; health being paramount. Boiling tea with spices was part of a daily routine in China since the 4th century. In India teas have been documented as early as 750-500 BCE in the epic, Ramayana.

What teas to drink in Winter – All teas have health benefits however different types of teas offer different types of benefits in different seasons. In my opinion, black teas are definitely a superior and best choice in winter. Black teas are of different kinds depending upon the way they have been manufactured. Here I am referring to fully oxidized black teas and not partial oxidized and hybrid teas such as Oolong. Amongst the black teas both CTC as well as orthodox teas are equally good for winter consumption and in my opinion, the best of all varieties.

In direct contrast, green teas, being unfermented, are lighter and brew a lighter smoother cup. They are suitable and better to be consumed during the summer. They help in removing internal heat, helping in producing saliva and satisfying thirst.

It brews a stronger liquor and bolder cup and produces more warmth and reduces fatigue. It helps in promotion of saliva secretion and also has a diuretic effect.

It is found in certain studies that black tea rich in anti-oxidants can reduce incidence of stroke and heart disease in winter. It has abundant sugar and protein which helps in tackling cold and also aids the digestive process.

TYPES OF BLACK TEAS FOR WINTER

From the Indian region, Assam orthodox tea grades like GFBOP or FBOP second flush with golden tips are good for winter consumption. Try Assam CTC like BOP or BOPS. You will experience maltiness and strong brisk flavours. Kenyan teas will also be similar to Assam.

South Indian Teas are close to Assam teas in taste and flavour profile. Sri Lankan teas are largely like the South Indian teas, due to similar climate and topography.

Indian Masala teas and English breakfast blends are a good choice during winter. Similarly, you can also try teas from China, like Pu-erh and Lapsang Souchong and Keemun.

Overall Black teas are the most suitable tea to be consumed during the winter.