The Anti-Inflammatory and Chemo Preventative Effects of Tea 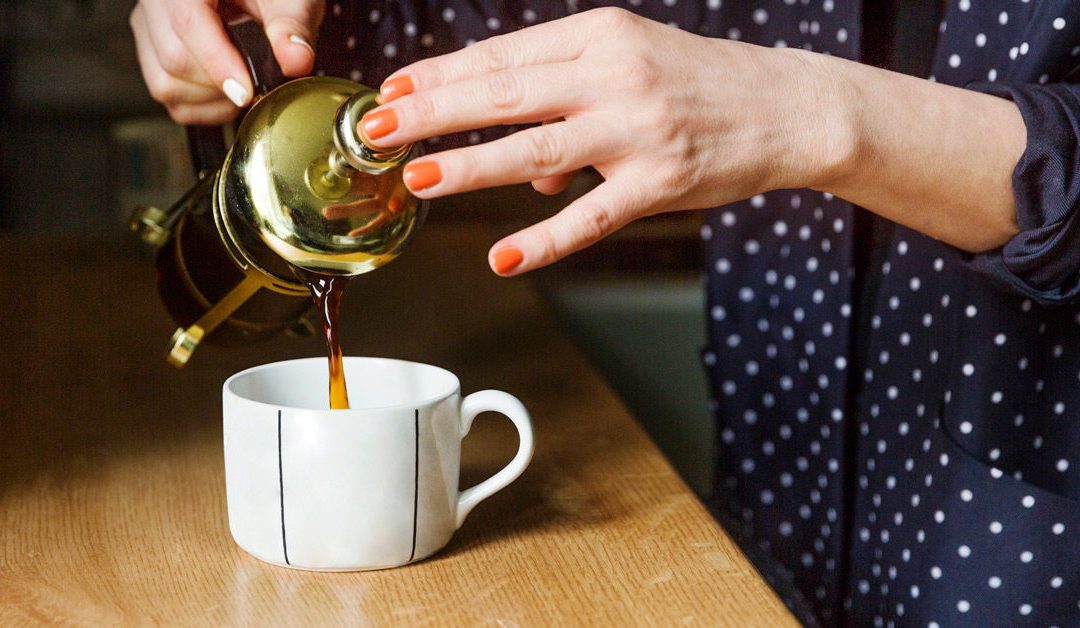 Phytochemicals such as terpenoids and polyphenols contribute to chemo preventative benefit. Spices such as cardamom, cinnamon, black pepper, clove, and ginger have shown promise as chemo-preventative and therapeutic agents in cancer.

Each of these compounds has demonstrated potent anti-inflammatory and antitumorigenic properties. Tea, which contains a combination of all the aforementioned spices, represents a means of chemoprevention.

This combination of tea with spices such as cardamom, cinnamon, black pepper, clove, and ginger is called Masala chai or Masala tea. The spices have shown to suppress tumorigenesis and inflammation and consumption of masala tea is an enjoyable way of chemoprevention.

Traditional tea used in chai is black tea and epidemiological data on black tea itself has conflicting data of its protective effect on cancer. Unlike the spices added, which have sufficient suggestive data indicating protection from consumption, the inconclusive data on black tea gives a pause to its inclusion in chemo-preventative beverage options.

Rather, green tea which is also derived from same plant – camellia sinensis which is not oxidized, offers positive chemo-preventative effects. Therefore, inclusion of green tea in chai in place of black tea will increase the benefit.

Spices have been historically used in both food as well as beverages.

Masala tea or chai which is combination of tea and these spices therefore leads to contributing in anti-inflammatory, anti-oxidant and antitumor effects, which could be beneficial towards chemoprevention.