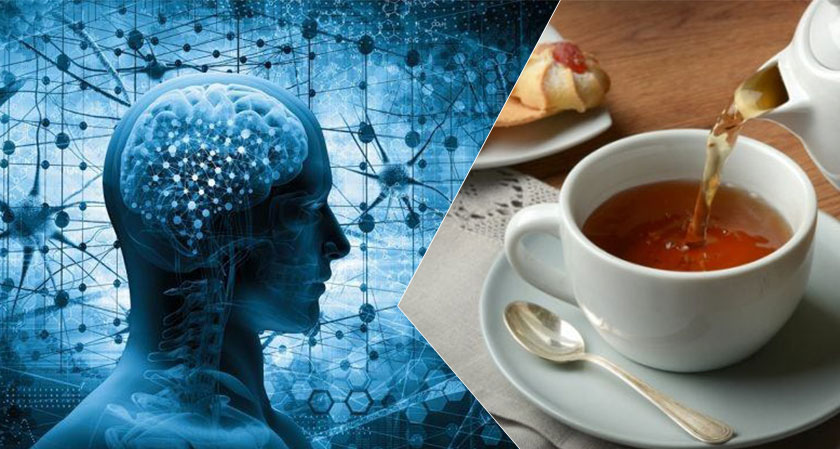 Overall, it is increasingly being established that drinking tea has positive effect on the cognitive functions and is beneficial for brain health.