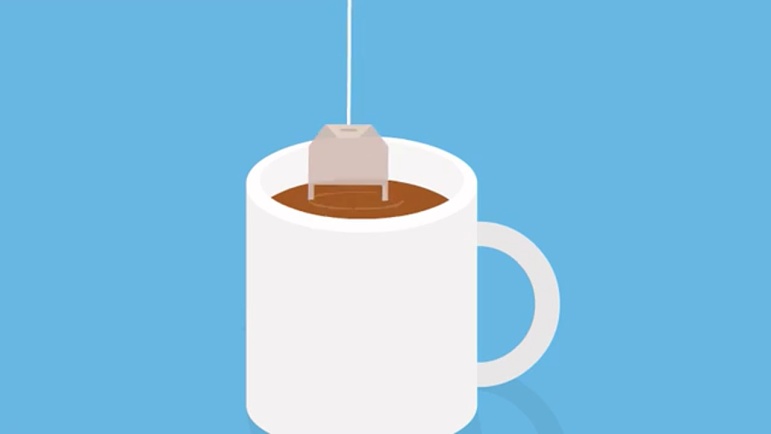 There was a study where researchers at the Wuyi University in China, National University of Singapore, University of Essex and University of Cambridge concluded that by drinking tea the brain regions get better organized leading to better connectivity.

This could protect age-related brain decline.

It is ascertained that people who drank either green, oolong or black tea three to four times per week for about 25 years had more efficiently inter-connected brain regions and better organized brain regions.

The team discovered this by comparing tea drinkers with non tea drinkers. 36 adults above 60 years of age were observed and the team collected their neuro-imaging data.

Further it is also concluded that the positive effects derived out of regular tea drinking are result of enhanced and improved brain organization as a result of preventing disruption to inter-regional connections.

Research has limitations in that findings are based on a small group. Volunteers had to be tea drinkers and non tea drinkers for over 25 years.

Cognitive performance is closely related to brain organization and as per the team, further research is required.

In conclusion there are positive indications as a result of study that drinking tea does contribute to enhanced brain function through better organization of brain inter-regional connections.

Given the above fact, this becomes an excellent reason to start consuming tea as a preferred beverage and try different types of teas, black, green, and oolong, to reap long-term cognitive health benefits.